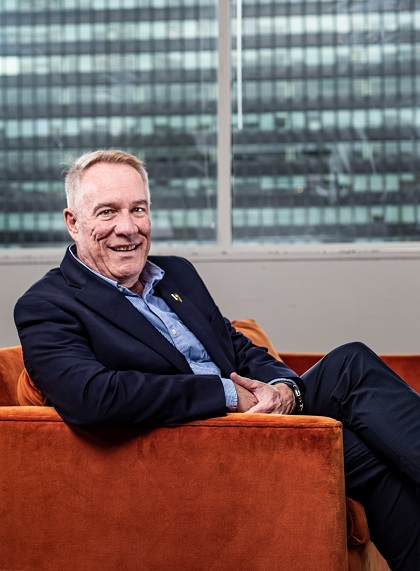 Brian J. Berry has held increasingly responsible positions with such organizations as Montebello Packaging, a pharmaceutical packaging manufacturer owned by the Jim Pattison Group as well as the banknote and secure printing business of British American Banknote Inc., a division of Quebecor Inc., as the Vice-President Finance and Administration. During this time he also assumed the role of interim General Manager, responsible for the division for a year.

In 2003, Mr. Berry made the transition to the federal public service working for such organizations as Agriculture and Agri-Food Canada, Elections Canada and currently with The Canadian Intergovernmental Conference Secretariat where he holds the role of Assistant Secretary and CFO.

Mr. Berry is currently the Past President of The Ottawa Hospital Rehabilitation Centre Auxiliary Board, sits as a member of the Council of the Network of Official Languages Champions as well as sits as an Executive Board Member of the Small Agency Administration Network.

Mr. Berry holds a Bachelor of Arts in Economics from Carleton University, as well as a CPA, CMA designation. He is also an Associate Member of the Certified Fraud Examiners. In 2014 he was awarded the prestigious FCPA, FCMA designation and recognized as one of six new Fellows from CPA Ontario and the Society of Management Accountants of Ontario.