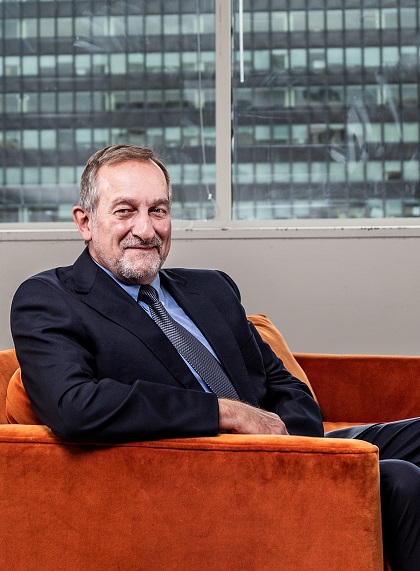 Rodrigue Hurtubise joined CICS as Director, Conference Services in February 2016. He is a graduate of the University of Guelph and has 35 years of experience in the public and private sectors.

Prior to 2016, Mr. Hurtubise worked for nine years as Manager, Public Affairs for the Canada Foundation for Innovation, a non-governmental organization that funds cutting-edge infrastructure in support of research conducted at universities, colleges and research hospitals across Canada. In that capacity, he initially was responsible for event coordination and media relations, then managed institutional and industry relations in the area of research communications.

Previously, Mr. Hurtubise worked in various capacities for Agriculture and Agri-Food Canada in Fredericton, the Ontario Ministry of Agriculture, Food and Rural Affairs in Toronto, as well as Human Resources and Social Development Canada. Over the years, his areas of responsibility with these organizations included communications and event planning, French language services, policy coordination, intergovernmental relations as well as parliamentary and cabinet affairs.

Mr. Hurtubise’s first exposure to the CICS and its Conference Services division was in the mid-1990s as a secondee from the Government of Ontario.